Attorney Stephen Bieganzahn joined my law firm in December of 2021. In applying for the job, Stephen asked me, “How much experience is too much experience?” I told him there is no such thing as too much experience. Stephen graduated from Stanford University in 1971 and Stanford Law School in 1974. He was admitted to the State Bar of California in 1974. He brings a wealth of bankruptcy and civil litigation experience with him. Stephen spent four years in the USMC JAG Corps. He entered active duty as a 1st Lieutenant, and was released as a Captain. In 1979, Stephen joined the Buchalter firm as a shareholder and worked there in the Insolvency and Financial Law Group Section for 12 years. Since then, he has continued to represent debtors, creditors, trustees, and creditors’ committees in chapter 11 cases throughout California. Stephen is an expert at resolving disputes, having served as a Court Appointed Mediator from 1995 to the present.

Stephen’s interests including skiing, golf, tennis and lots of outside reading. Like me, Stephen is a highly intelligent, highly energetic veteran attorney. 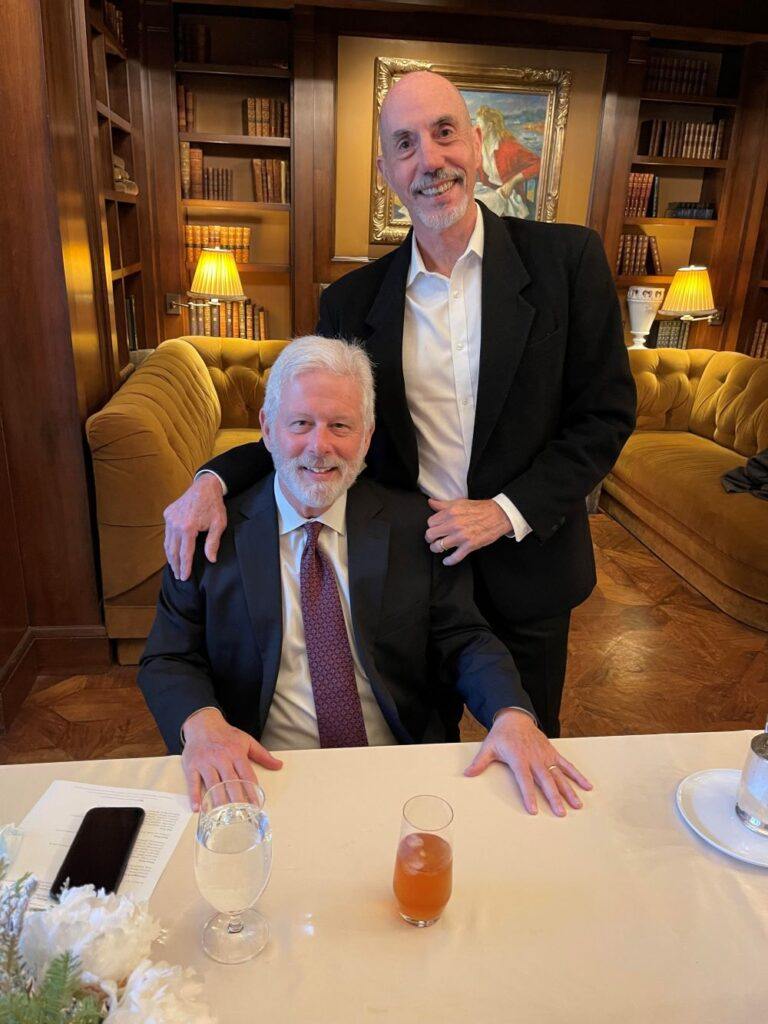